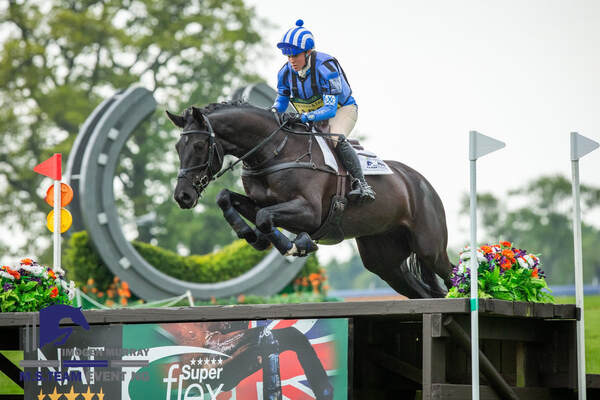 2018 has been a super season for this exciting young horse with numerous top 10 placings at BE100 and achieving top marks in both the dressage and jumping phases at BYEH qualifiers.

2019 got off to a good start for Zorro with some good eventing starts, British Showjumping victories and jumping his first Novice (jumping clear XC).  The good form continued throughout the 2019 season with Zorro placing in numerous Novice classes and successfully stepping up to CCI2* level.  Zorro's season culminated at the British Eventing Young Horse Championships where he finished 14th in the 6-Year-Old 2*

2020 saw Zorro rarely finish outside of the top 4 at Novice level.  He also made a successful step up to Intermediate level finishing 9th at his debut at that level. 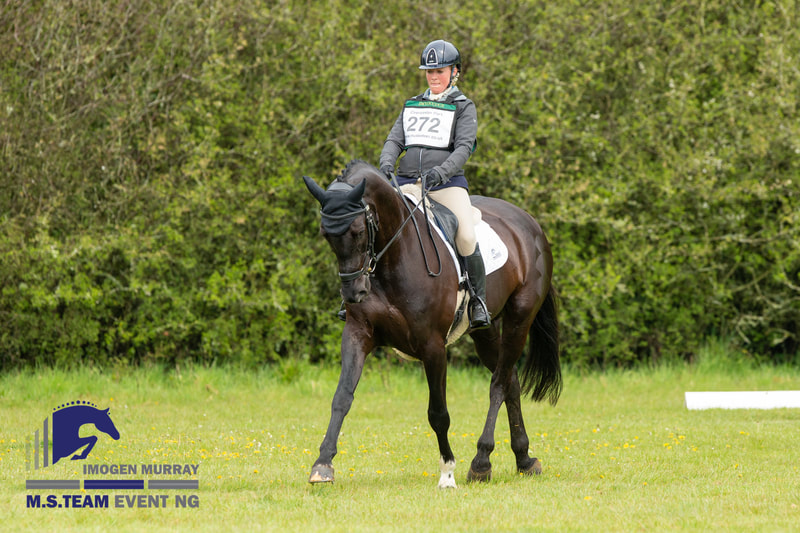 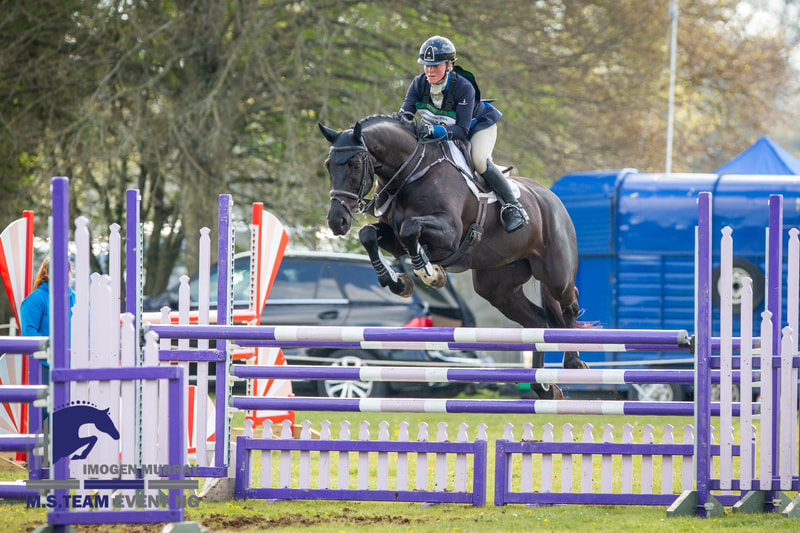 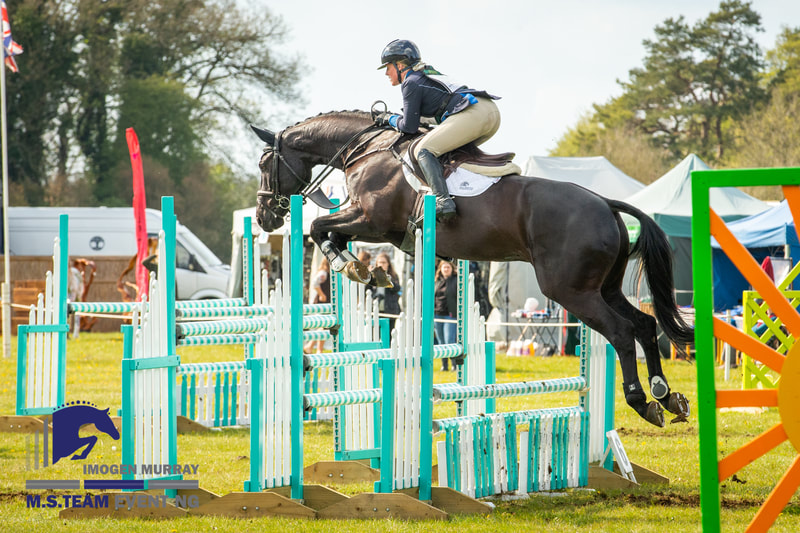 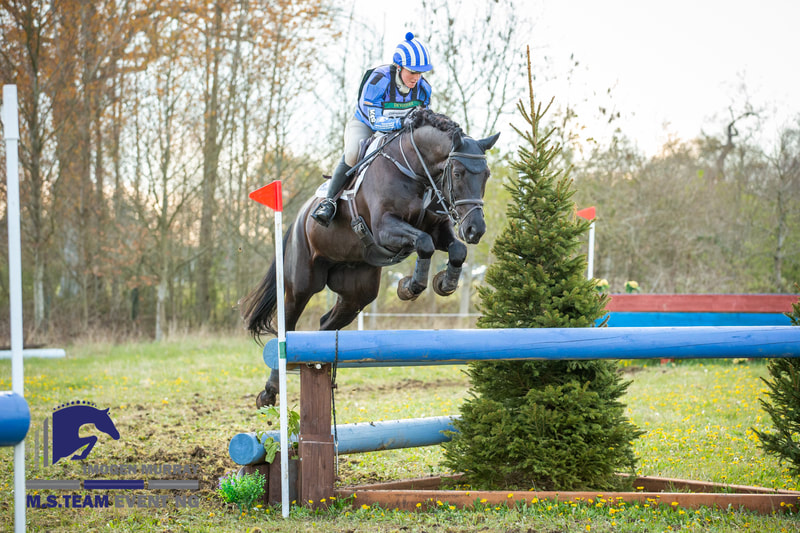 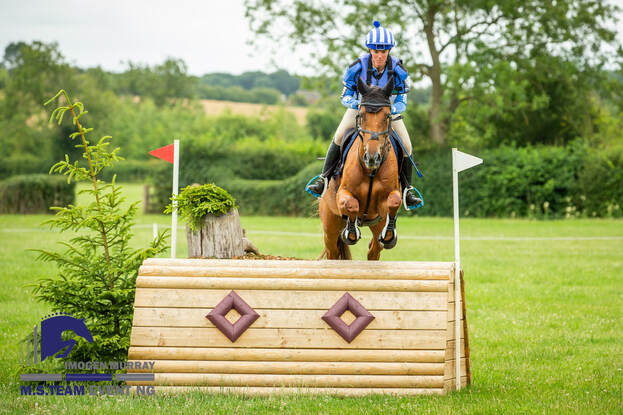 3rd Stafford 5YO Qualifier 2018
3rd Aston-Le-Walls Novice (34.3) July 2019
Winner Oasby Novice (34.1) October 2020
A young horse who so far ticks all the boxes for jump and trainability. She is at the very beginning of her education and made her first 'eventing' appearance at Rockingham Burghley Young Event Horse qualifier in 2017.

​Jayson has proved to be very consistent, finishing 3/4 events on her dressage score.  She also qualified for the British Eventing Young Horse Championships in 2018.

Jayson is another one who's had a good start to the 2019 season and completed her first Novice, at Whitfield, with a clear inside the time cross-country.  The good form continued throughout 2019 with Jayson consolidating her Novice form and stepping up to YH2* level at the British Eventing Young Horse Championships in October.

The disrupted 2020 season allowed Jayson time to develop and grow and consolidate her Novice form.  This resulted in a season where she was rarely out of the top 10 and finished with a win at Oasby. 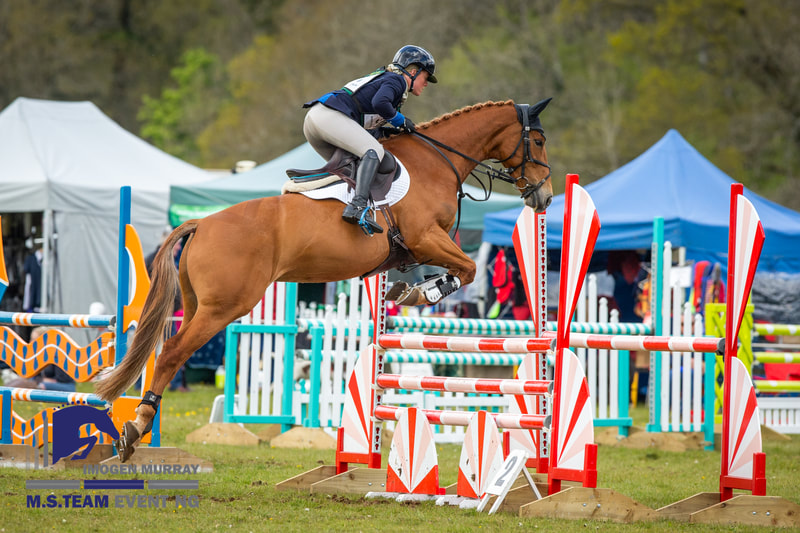 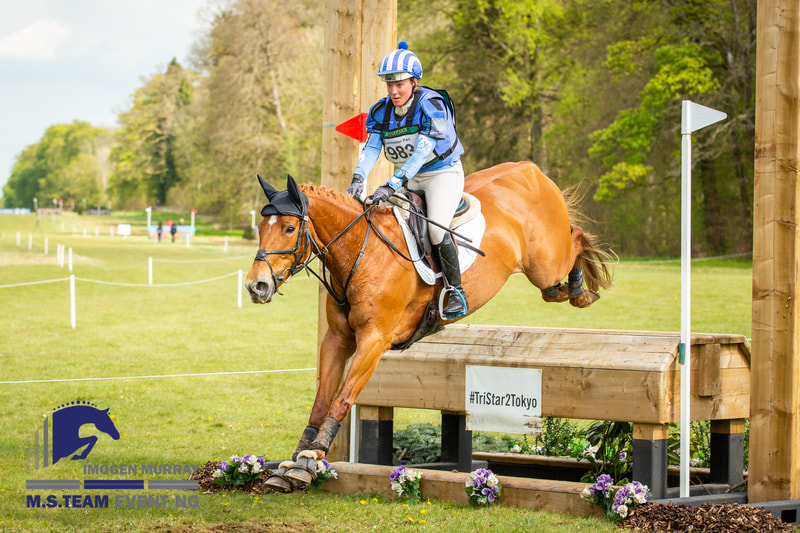 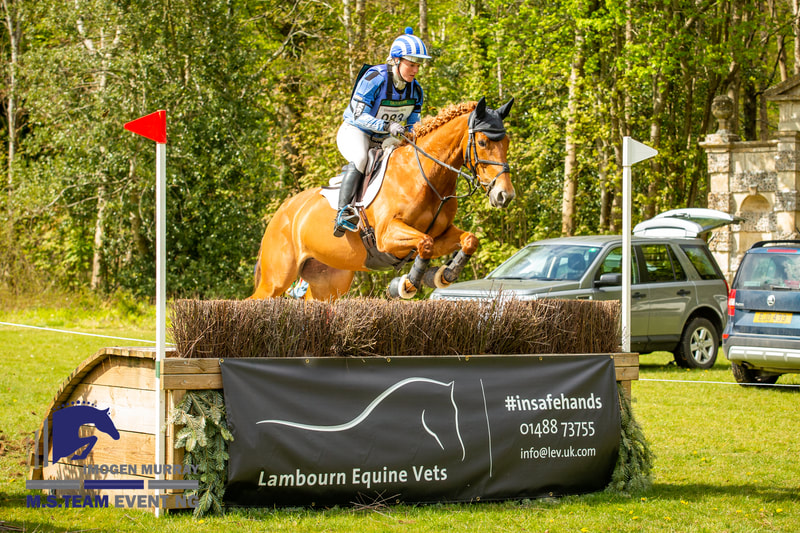 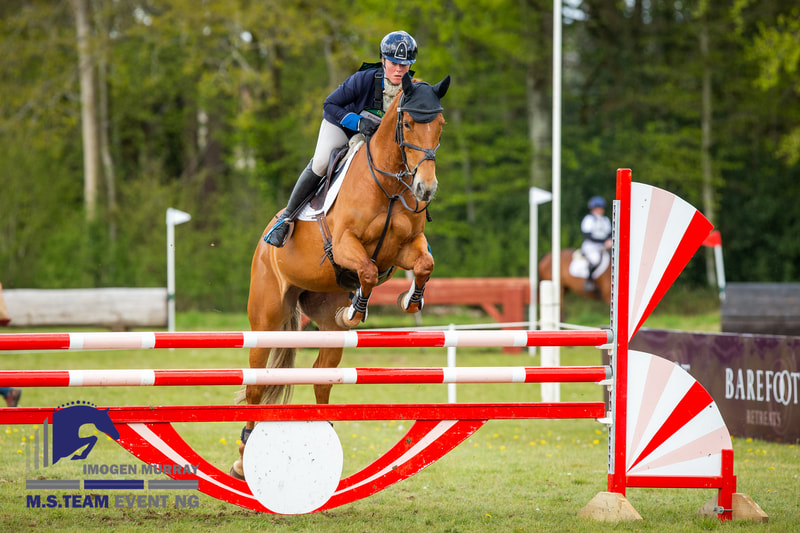 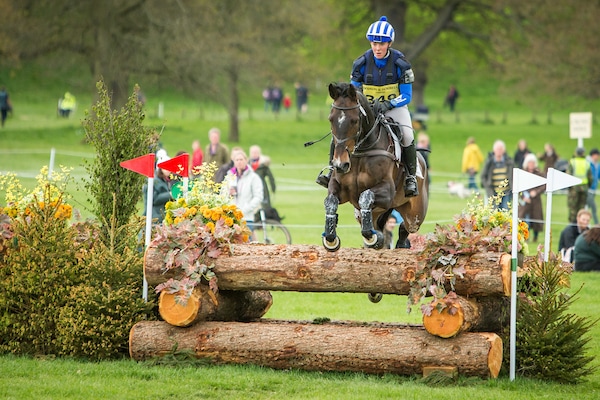 13 year old | Bay | Mare
Roquefort x Not Registered
CCI****
Owned by Miss Fran Reeve & M.S Team Ltd
3rd Chatsworth International CIC** 2017
5th Le Pin Au Haras CIC** 2017
2nd Aston-Le-Walls Intermediate 2018
1st Le Pin Au Haras CCI*** 2018
This mare arrived with the team late in 2016, and  seems to have gone from strength to strength. Ruby made her International debut at Chatsworth 2017 finishing 3rd in the CIC**, success which was replicated at Houghton CCI** with a 5th place.  Ruby has also made the successful step up to Intermediate and finished the season with a CCI*** completion at Osberton.

2018 continued to be a successful season for Ruby with another successful CIC2** outing at Belton and her first international win in the CCI*** at Haras Du Pin, France.  Ruby also made the successful step up to Advanced level at Little Downham in October.  A rather exuberant jump over one of the many ditches resulted in a technical 20-penalties but in reality it was a classy and confident round from this talented mare.

Ruby really hit the spotlight at Oasby 2019 when a loose horse galloped through her dressage test 6 times and she didn't put a hoof out of line!  The video subsequently went viral on Facebook and has been viewed over 2.5million times.

Ruby stepped up to CCI4*-L at Boekelo in 2019, as part of the Team GBR contingent.

The 2020 plan was to consolidate her 4* performance with an early aim of Bramham CCI4*-L.  Like mane 2020 plans this didn't happen, instead Ruby had a successful run at Burgham 4*.

16 year old | Grey | Mare
Market Square x Clover Hill
CCI****
Owned by Mrs Phillipa Snow
2nd Isleham OI 2017
3rd Great Witchingham AI 2017
3rd Catton Park OI 2017
3rd Little Downham OI 2018
11th Barbury International CCI*** 2018
A lovely mare who arrived as a Novice horse, to be campaigned by Imogen and ridden at home by her owner. She has gone from strength to strength and is now holding her own at 4* level. She is a real cross country machine and loves to be out there. She would always be Imogen's choice of pathfinder.

​Jess has had a relatively quiet 2018 season, but it has proved a consistent and successful one, including a 6th place finish in the Aston-Le-Walls Advanced with a number of World Equestrian Games competitors.

Jess had the 2019 season off following a minor injury but is back in pre-season training for 2020. 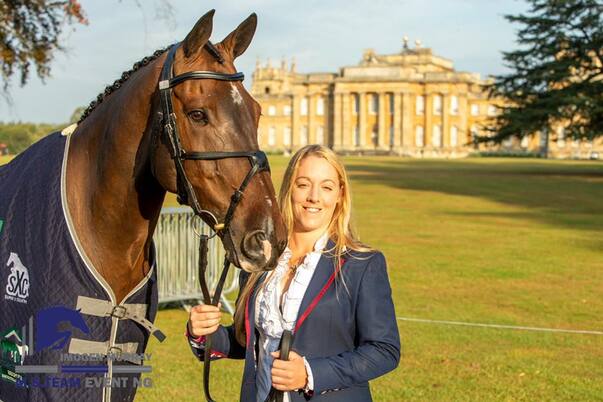 12 year old | Bay | Gelding
Castelletto St. Ghyvan x Lux Z
CCI****
​Owned by M.S Team Ltd
4th Aston-Le-Walls Intermediate 2018
2nd Keysoe Intermediate 2018
6th Oasby Intermediate 2019
10th Great Witchingham Open Intermediate 2019
A very talented chap with a sometimes cheeky movement if there's an audience. He has plenty of scope and ability and we are looking forward to seeing what this season brings for him.  2017 saw Vincent make the successful step up to 3* level with a double clear at both CIC*** and CCI***

Vincent had a consistent start to the 2018 season with 4 good runs at Intermediate and a rather fun outing to Bolesworth International where he displayed his arena eventing flare to produce the fastest cross country round of the evening.  Arena eventing success continued at Hickstead in the Eventers Grand Prix and in Stuttgart for the Indoor Cross-Country.

Vince completed his first CIC**** in the Blenheim 8/9YO with a steady clear cross-country.

2019 saw Vince consolidate his 4* form at Burnham Market, Le Pin au Haras and Blenheim proving that he is consistent in both jumping phases and growing in confidence in the dressage.

2020 and 2021 will see Vince be campaigned by Thomas Heffernan Ho for Hong Kong.