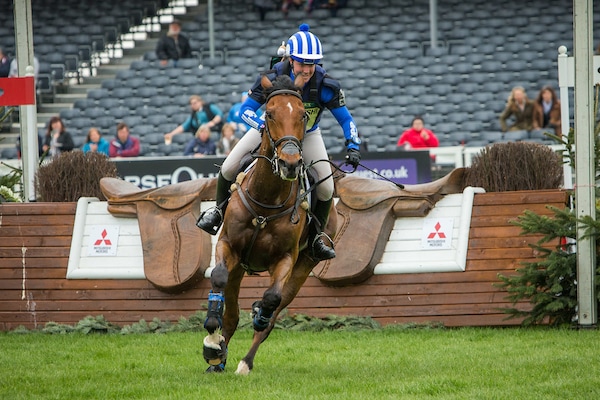 In 2017 he was only 1 of 2 horses to complete both Badminton and Burghley with a double clear, finishing 21st at Badminton and highest placed U25 rider, and 14th at Burghley. He and Imogen also lead Team GBR to a silver medal in the French leg of the Nations Cup at Le Pin Au Haras.

2018 has proved to be just as successful for #SirCharles who rose up the leaderboard in both the Grantham Cup (Belton CIC4*) and Badminton CCI5* to finish 11th in both.  Following the successful start to the season they were named as long list reserves for Team GBR's World Equestrian Games campaign.

​Summer of 2018 also saw a first trip to Aachen as part of Team GBR for the CHIO4*.  Charles and Imogen finished 'Best Brit' for a top 25 finish.

Sir Charles rounded his season off at Burghley CCI5* and produced yet another cross-country clear in an impressively quick time, despite coming home with only 3 shoes.  An annoying and uncharacteristic 2 poles on the final day dropped them to 19th, but another top 20 finish at a 5* is pretty good 'for a bad day at the office'.

The 2019 season has started with successes for Sir Charles with a win in the Advanced Intermediate at Great Witchingham International in March and 9th in the CCI-S4* at Belton Horse Trials.

Sir Charles and Imogen were placed 8th at Badminton 5* in May and were the highest climber after dressage (57 places) winning the Glentrool trophy for the second year running. Their 5* form continued at Burghley later in the season with a 6th place finish and the unofficial highest climber.  Imogen and Charles are also long listed for the European Championships. 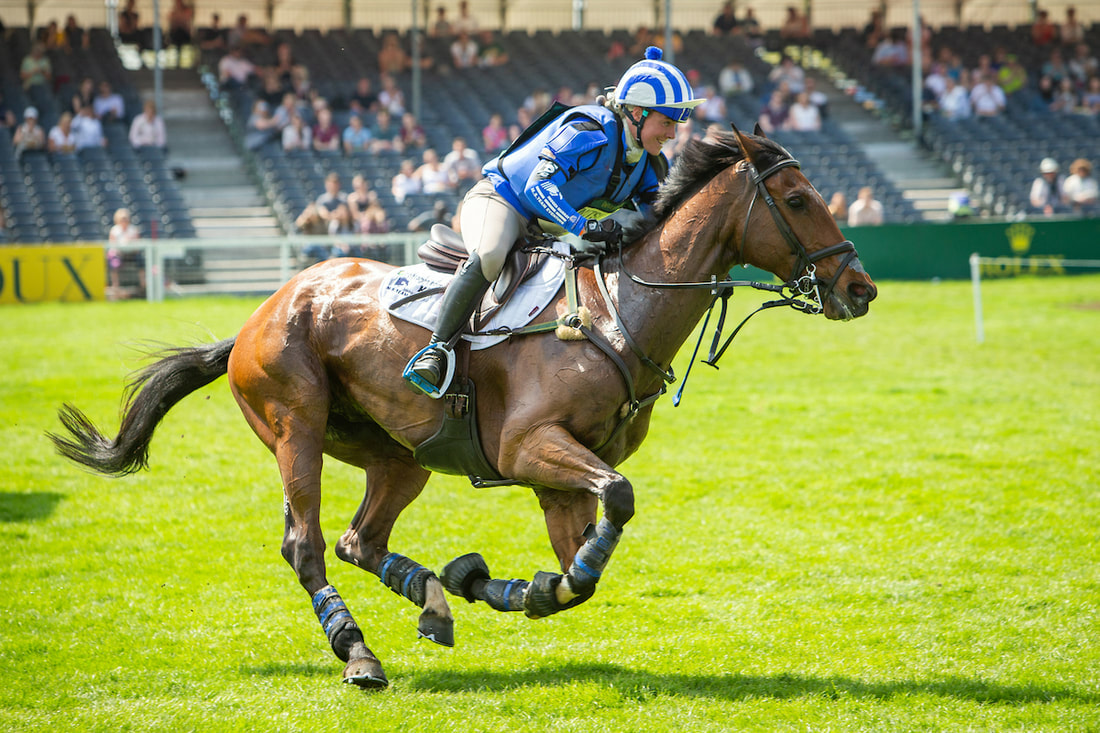 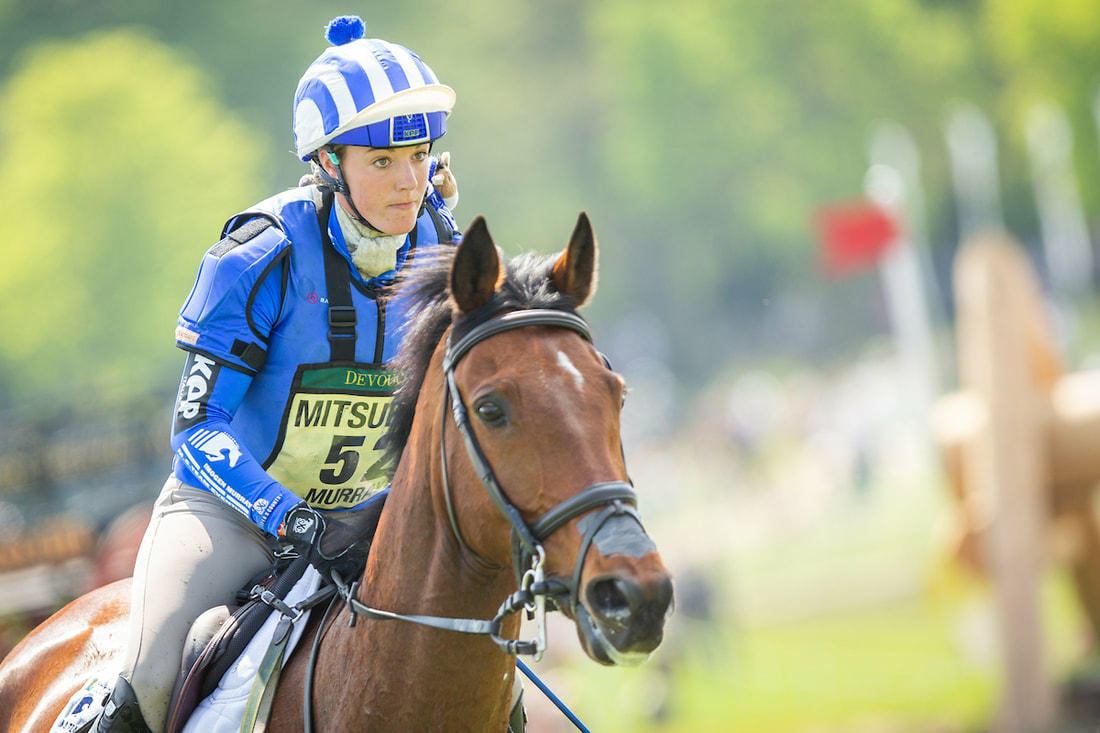 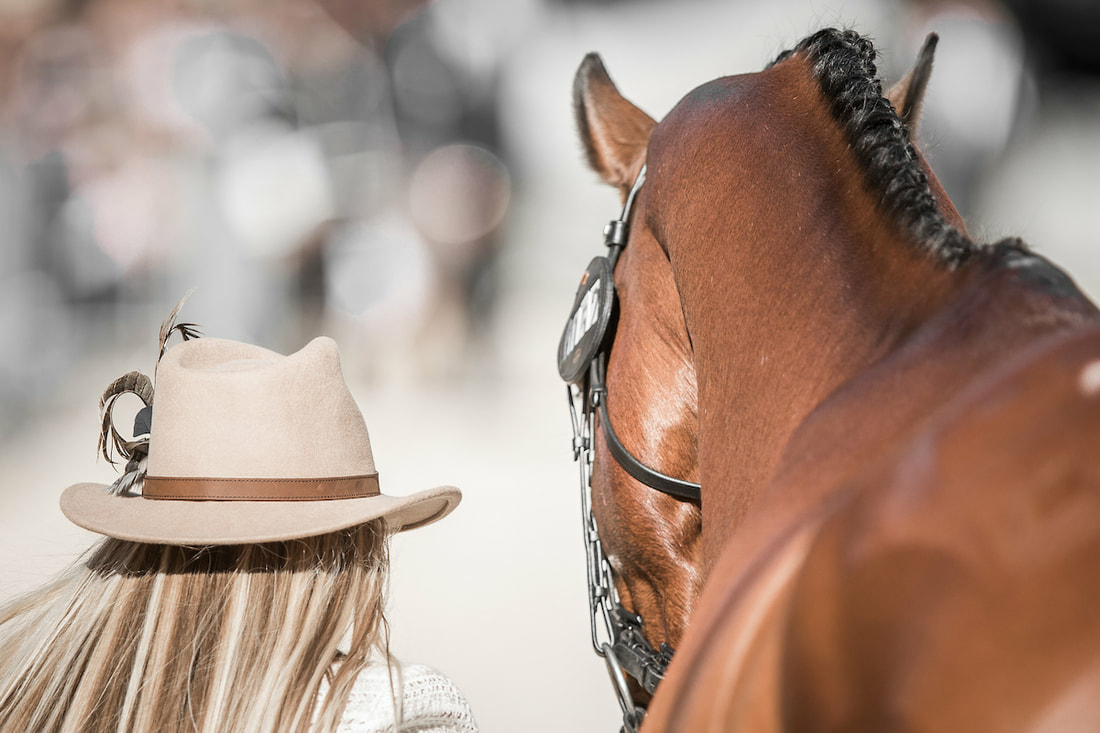 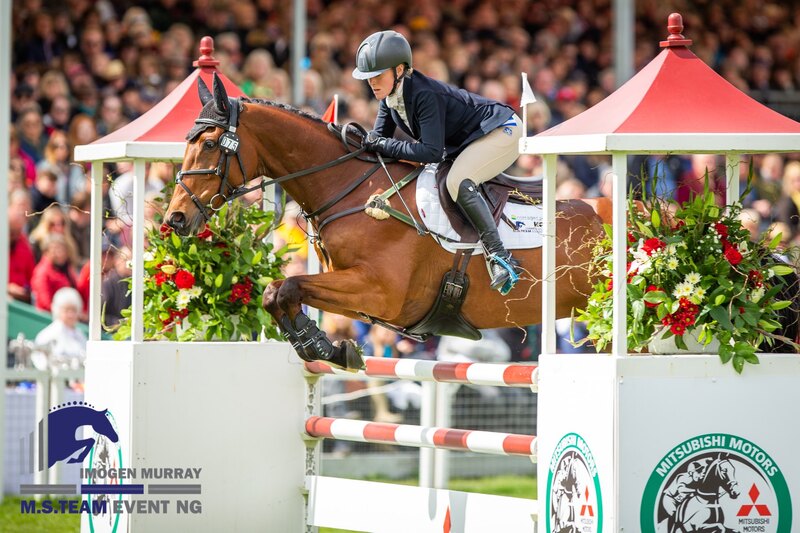 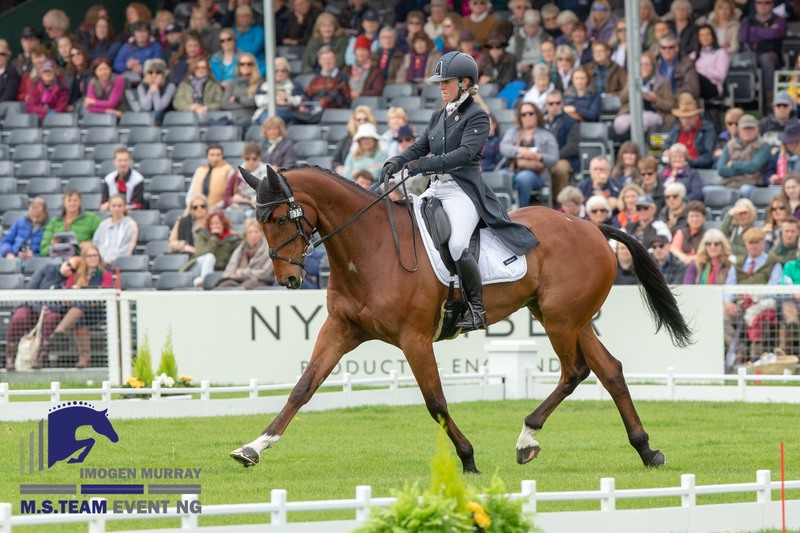 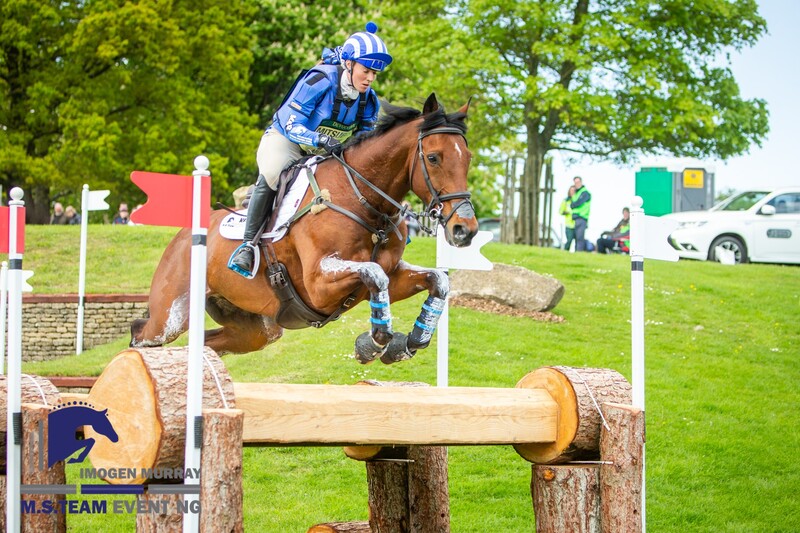 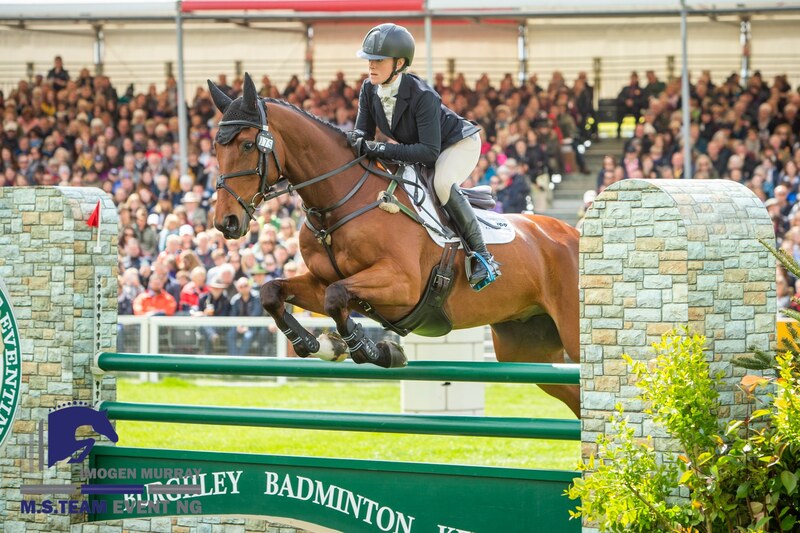 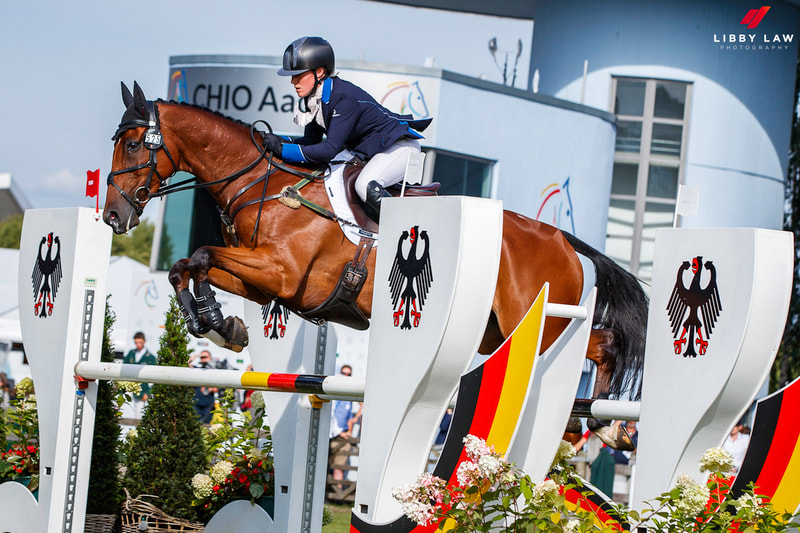 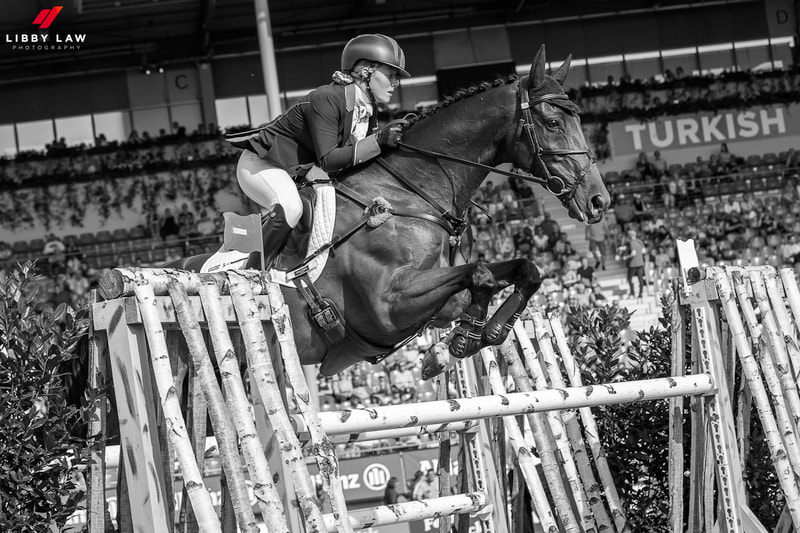 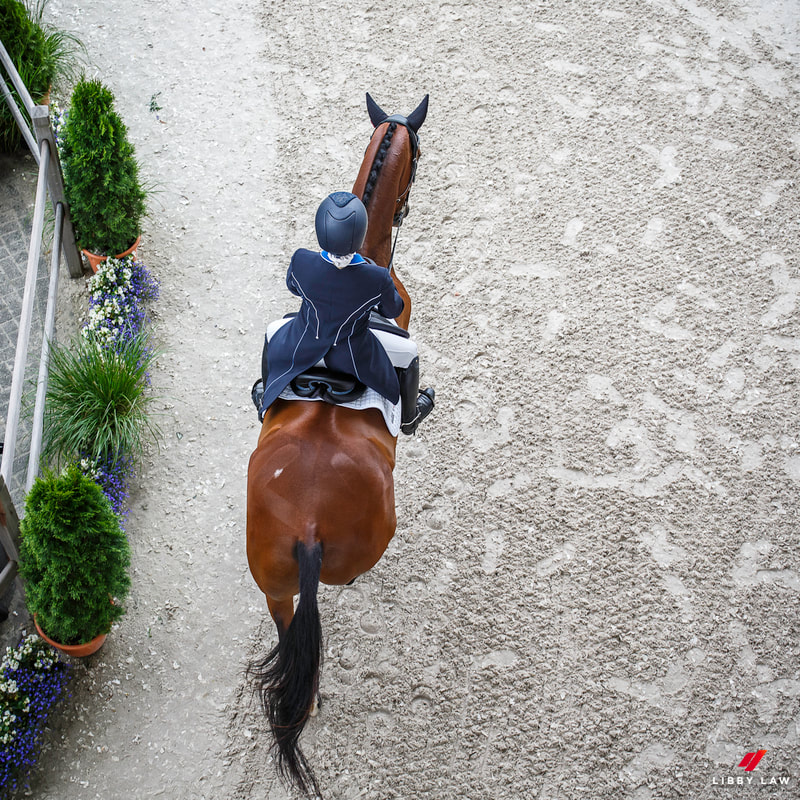 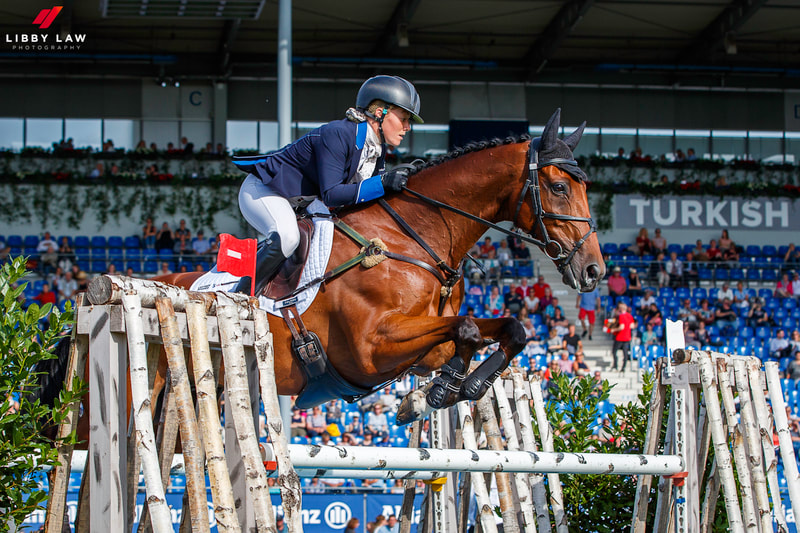 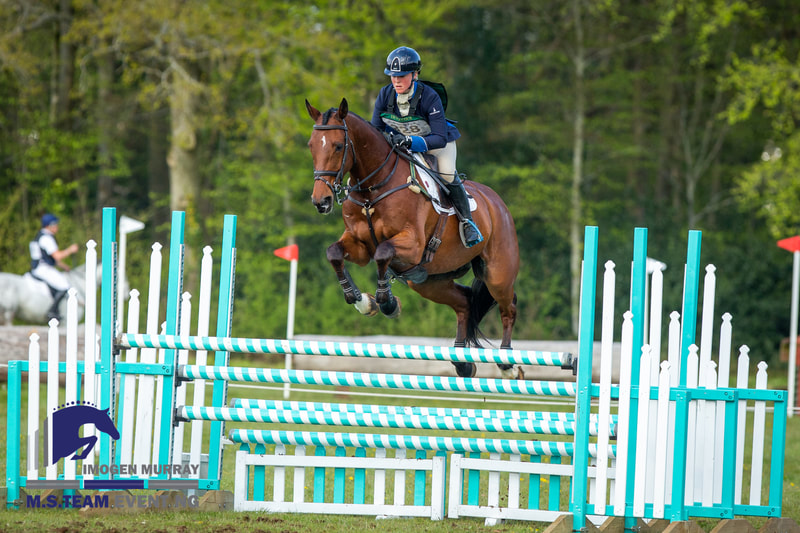 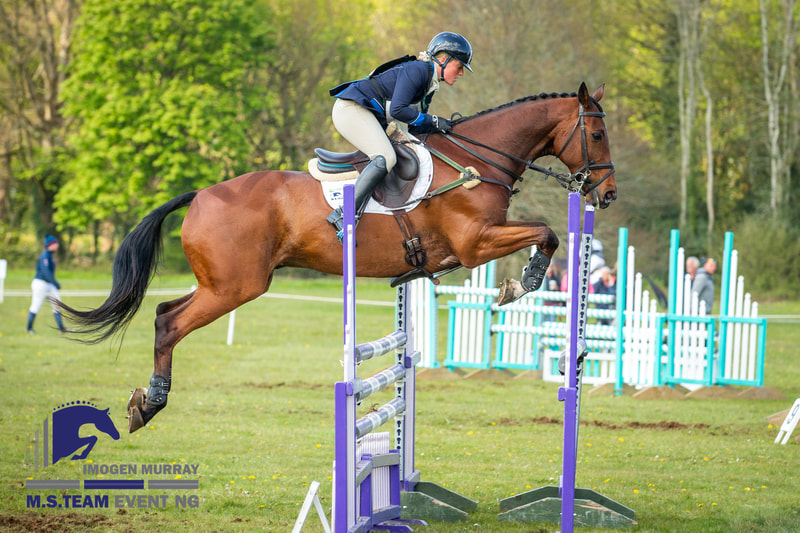 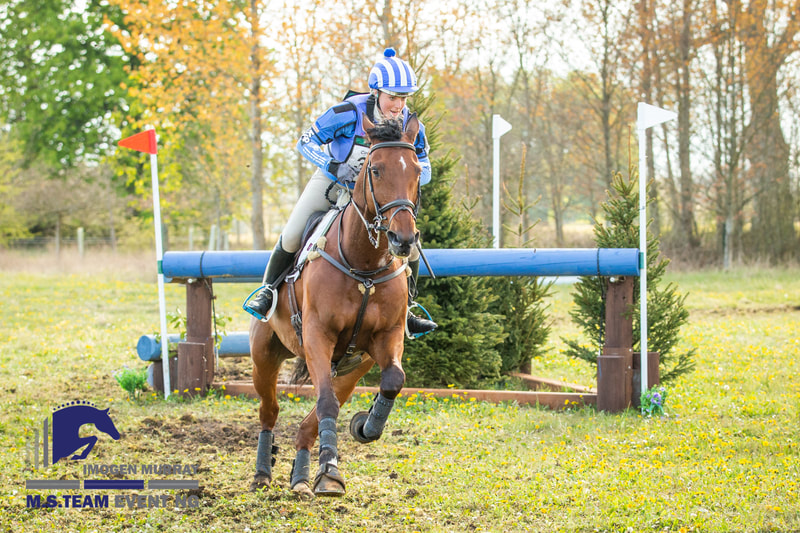